Pyramiden is an abandoned mining settlement built by the Soviet Union in Billefjorden at the edge of the Nordenskjöld glacier. In its heyday, it used to have over 1000 inhabitants supporting operations on a coal mine, but a combination of tragedy and economic collapse led the mining community to close down in 1998, with most of the buildings preserved intact. We visited this surreal time capsule in a boat trip. On our way to Pyramiden, we came across three polar bears on the shore along Skansbukta in Billefjorden- a mother and two cubs! 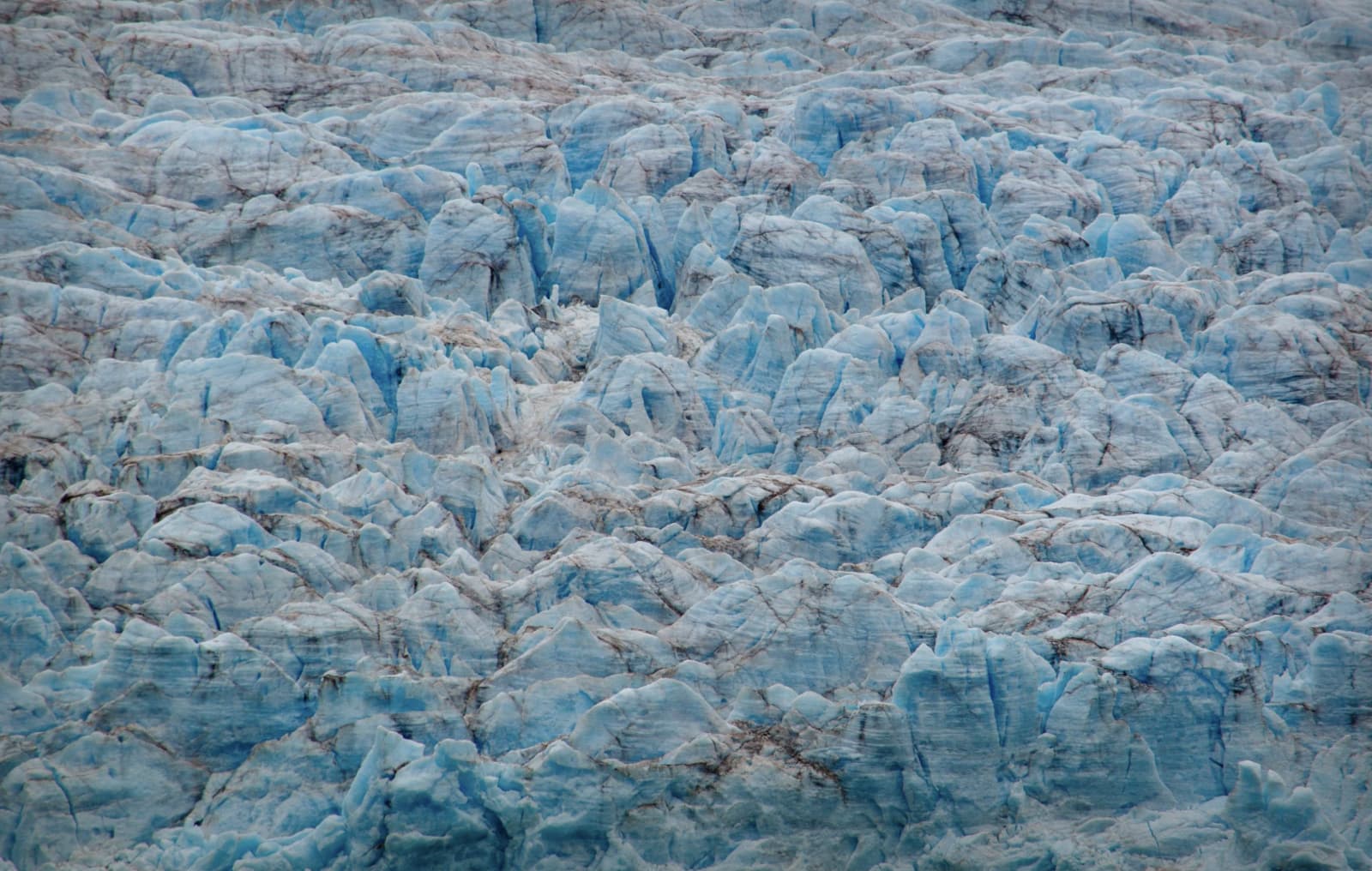 In all, a very nice weekend!