A glance into SMaRC-DEMO preparation week

By Ivan SteniusJune 8, 2022News
No Comments

A glance into SMaRC-DEMO preparation week

Next week the SMaRC demonstration period takes place, and the work at Kristineberg Marine Center is up to full speed.

In the library Özer Özkahraman is getting prepared. Right now I am working on the behavior tree, a decision making mechanism running on the robot. Its main purpose is to check conditions like depth and altitude. It also organizes the actions that the vehicle will do. Examples are going to a waypoint or following a rope in an algae farm. It is important in order to make sure that the vehicle stays safe and within its operational limits. 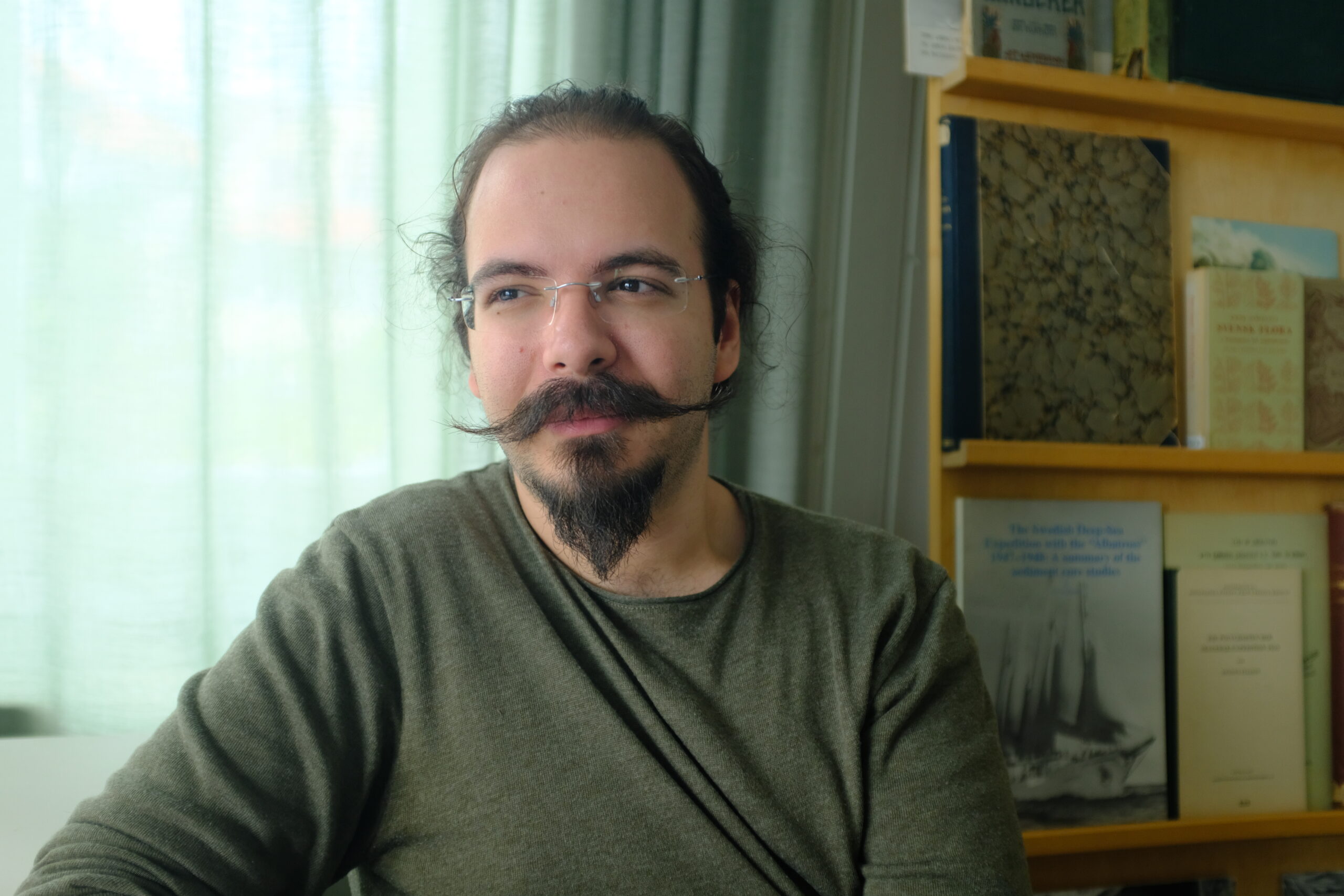 During the event real life demonstrations of robot SAM will be shown, navigating in the algae farms. Parts of the SAM-team are doing some final testing.
The testing is actually going really well, yesterday we got sonar images of the algae farm and the side scan is working well. We got some really nice shots, Sriharsha Bhat describes. 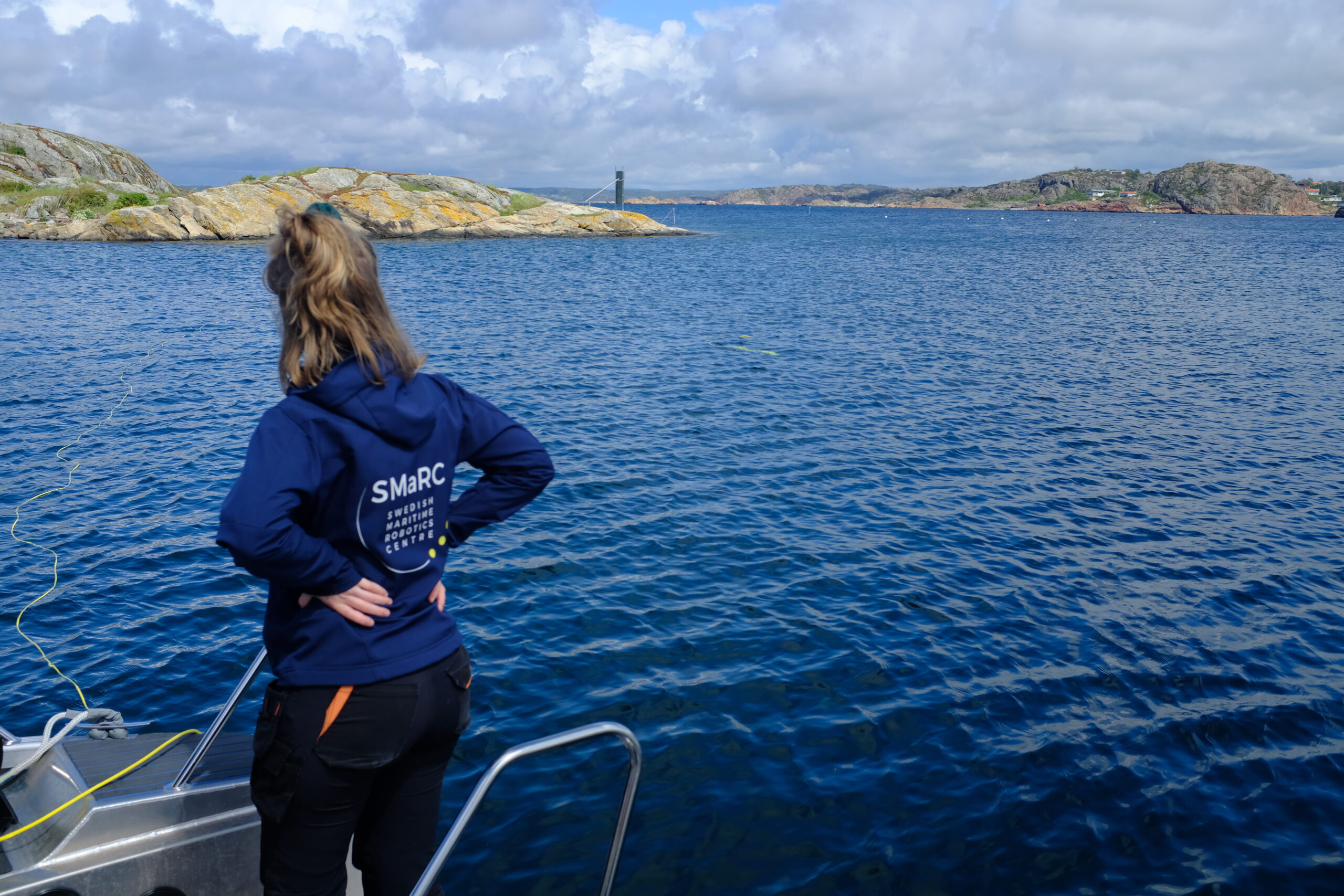 We also tried a new thing, to make the robot stand vertically upright in the water. It enables a sneak peak of the surroundings. This could be useful in order to take pictures above as well as under the surface. It makes it possible to get a better awareness of the surroundings, Sriharsha continues.