I wish there is a wildlife alarm on the ship! Today while I was sleeping, a few orcas showed up!!! Killer whales!!! Apparently really closed to the ship as well!!!

Lars and Hannah from the seal tagging team later used their photos to identify the species, and they think it’s a female Ross Sea Killer Whale. 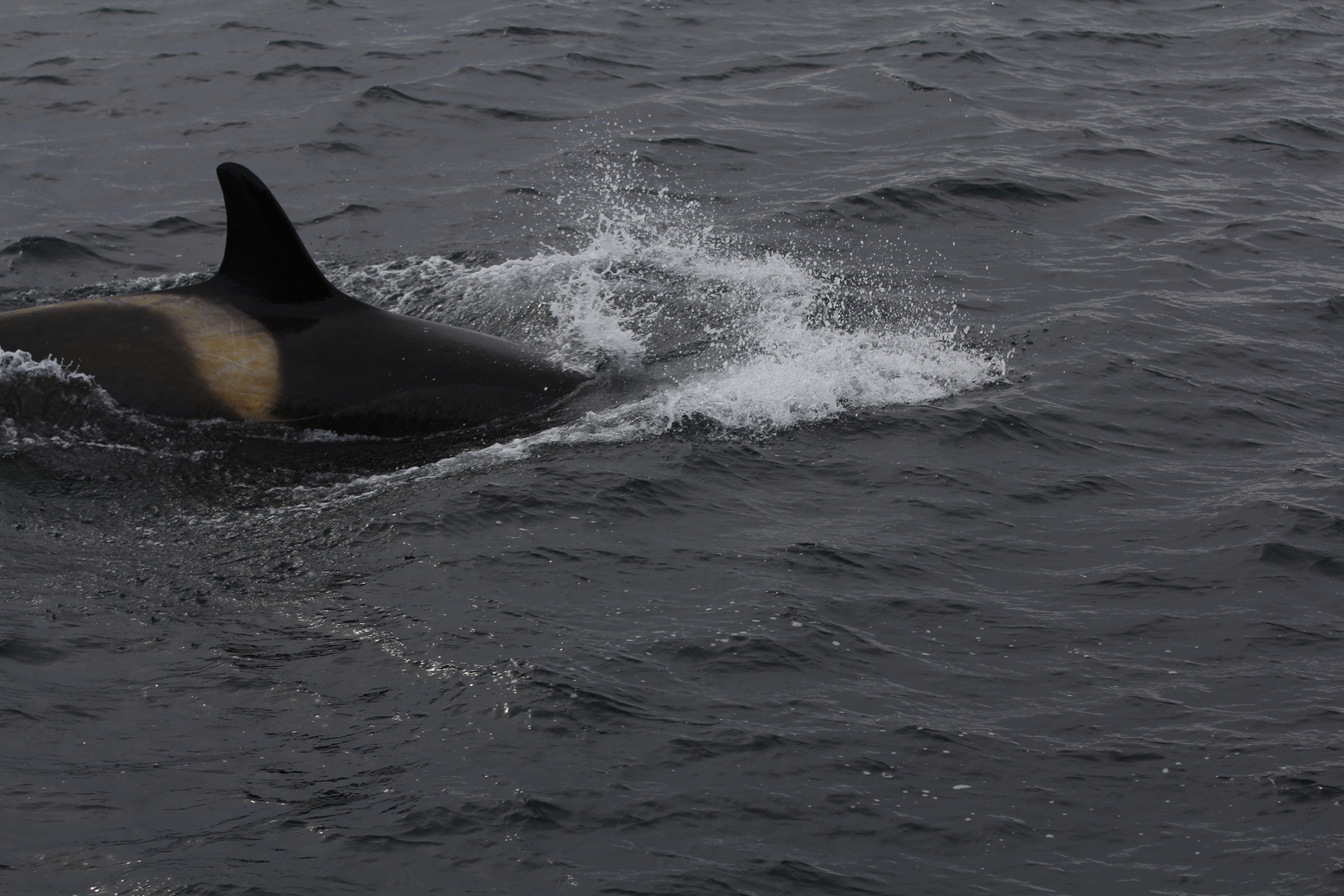