Feb 22: Penguin colony and the last RAN deployment of the cruise

Today we finished our operations at Getz A. We did a few CTDs and THOR had their last coring session with one kasten core and one megacore. After dinner, we were heading back to — Dotson!

But first! On our transit from Getz A back to Dotson, we are passing by the potential “penguin colony” seen on satellite images along the western side of Martin Peninsula!

At the maximum zoom of my lens, you can maybe count to 20 penguins… 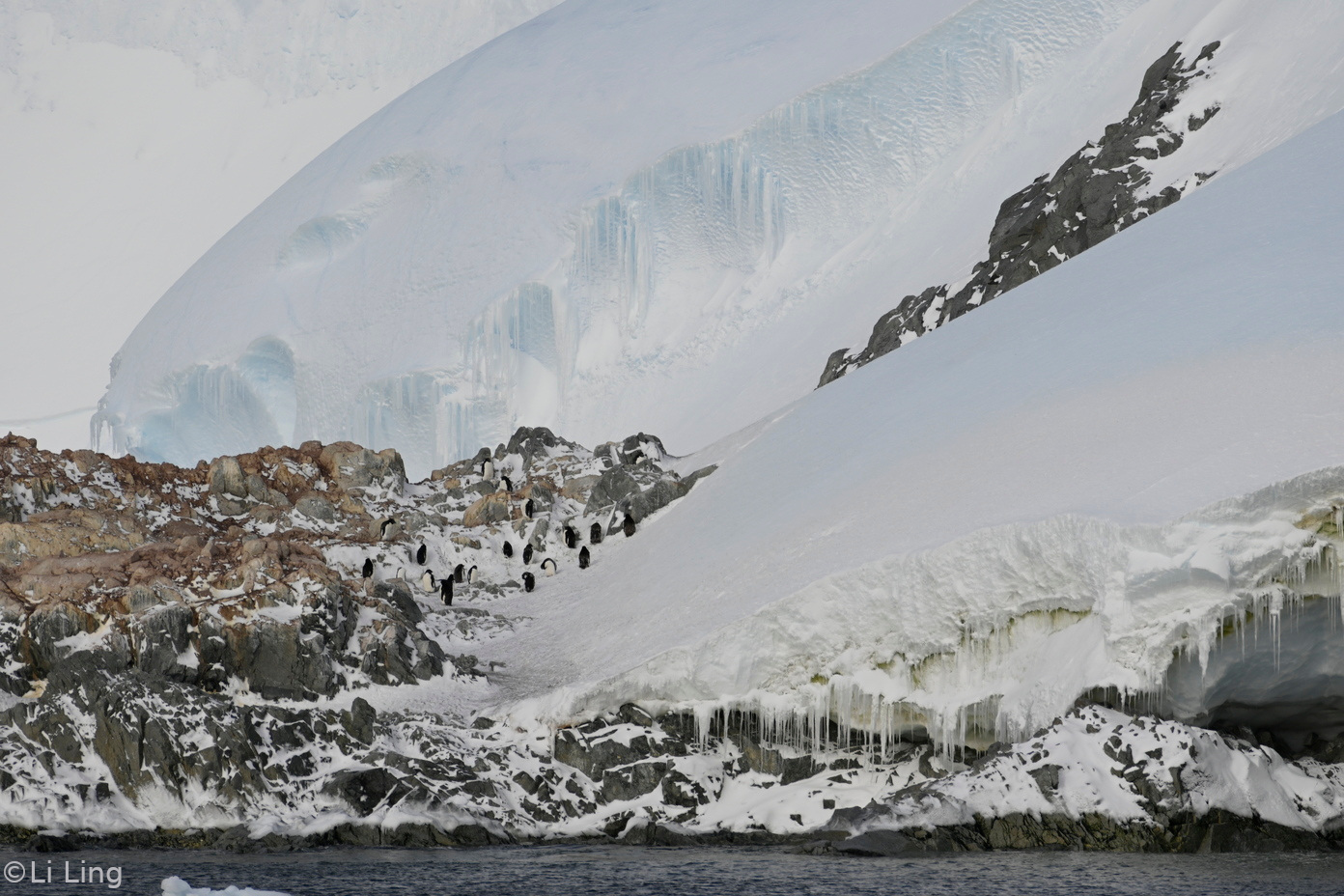 Luckily, the above turned out NOT to be the “penguin colony” that we were targeting. It was still 4 nautical miles away! 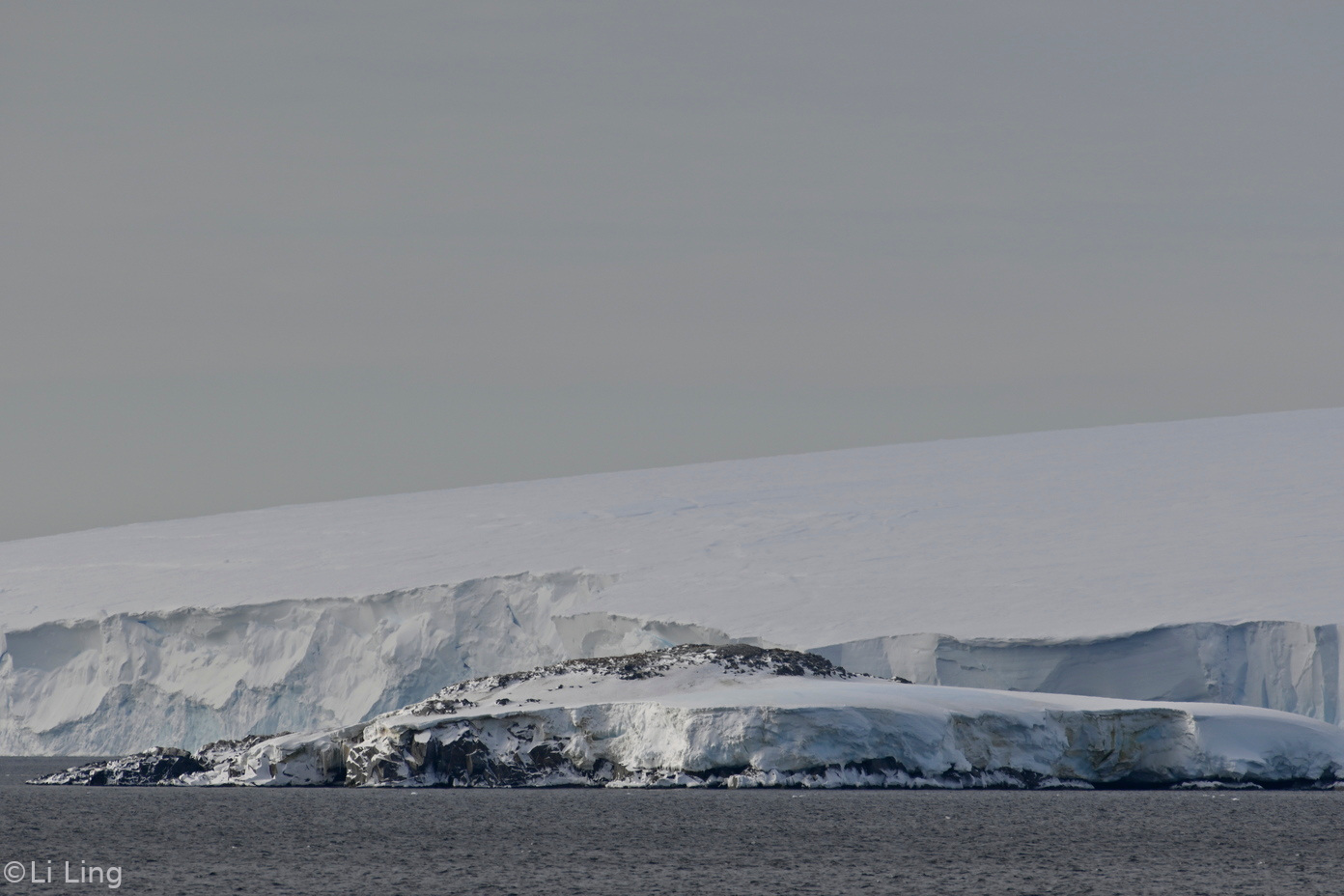 Though… The actual penguin colony that we were targeting was… 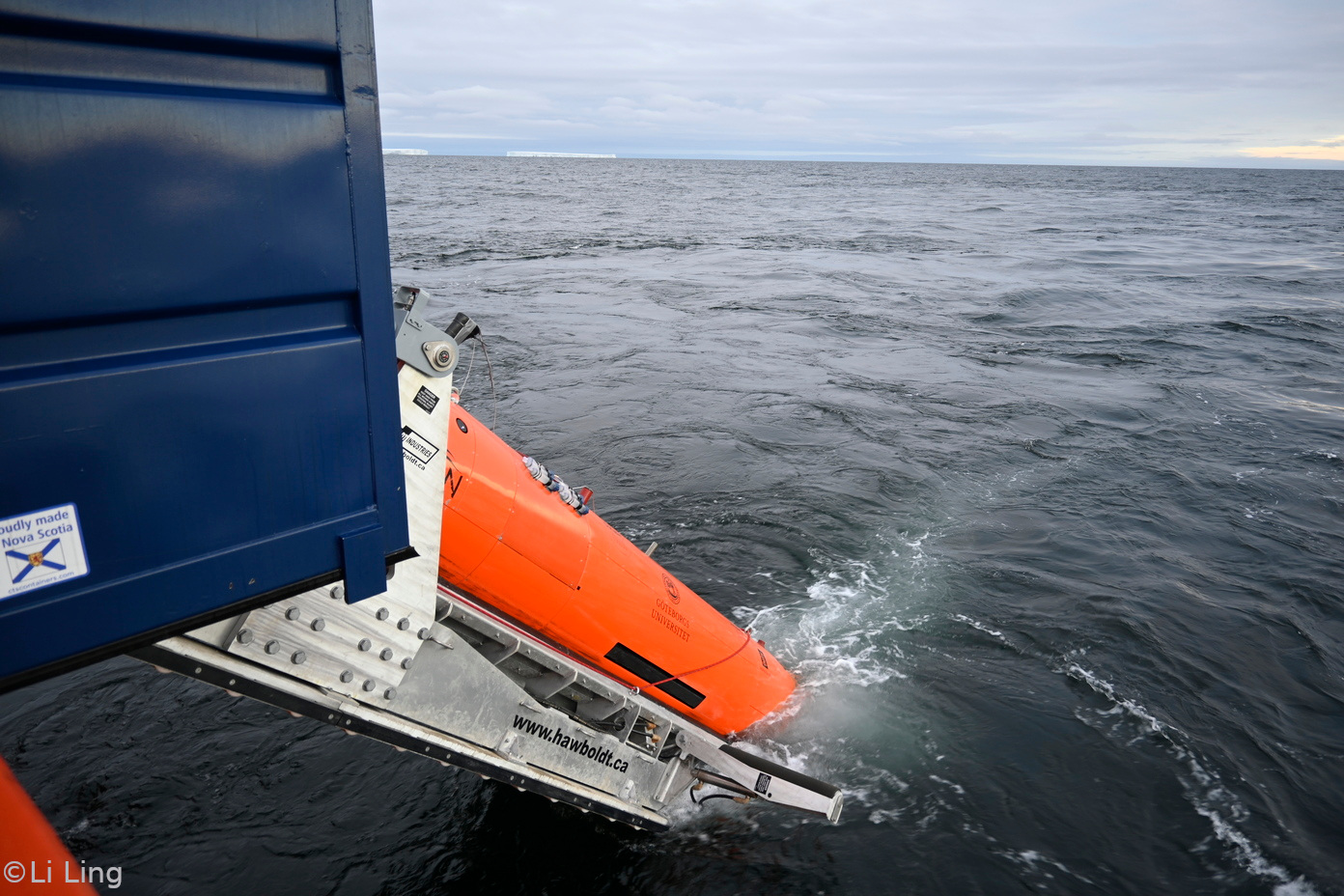 The last RAN deployment of the season at western Dotson

At first, we thought that it was simply an outcrop with some exposed rocks and not a penguin colony as the people on land who interpreted the satellite images expected. As we move slightly closer, and with some careful screening at the max zoom of my lens, however, we finally found one penguin standing on the left side of the highest hill! Once we found one, we found many more Adélie penguins on the island! Though unfortunately we never got closed enough to have a closer look at them. 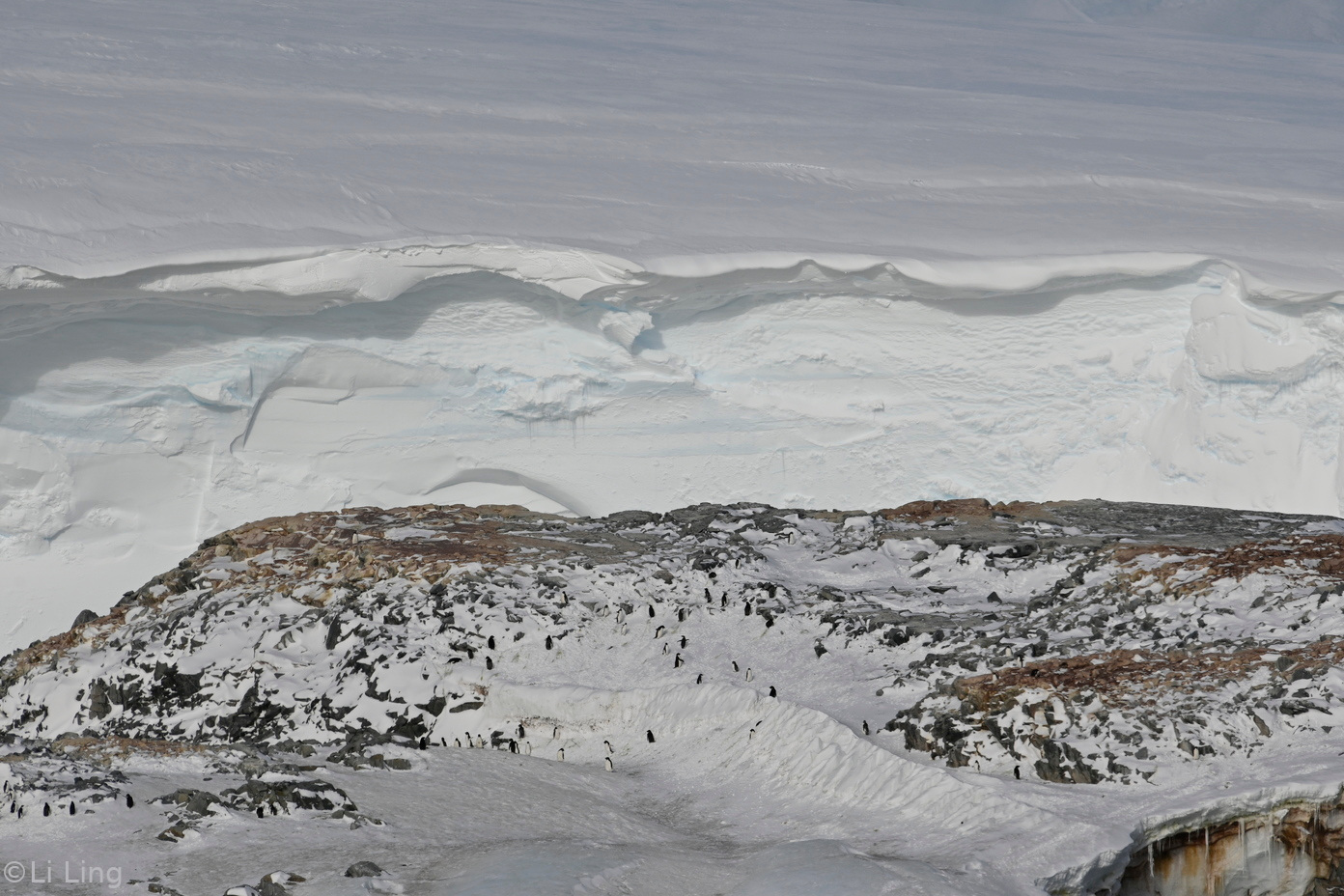 We got to western Dotson at around mid-night. And the first operation was a RAN deployment! Our 14th(!) and last deployment of cruise! With the operation time of 13 minutes, this deployment also sets a new record for our deployment speed!

The last RAN deployment of the season at western Dotson 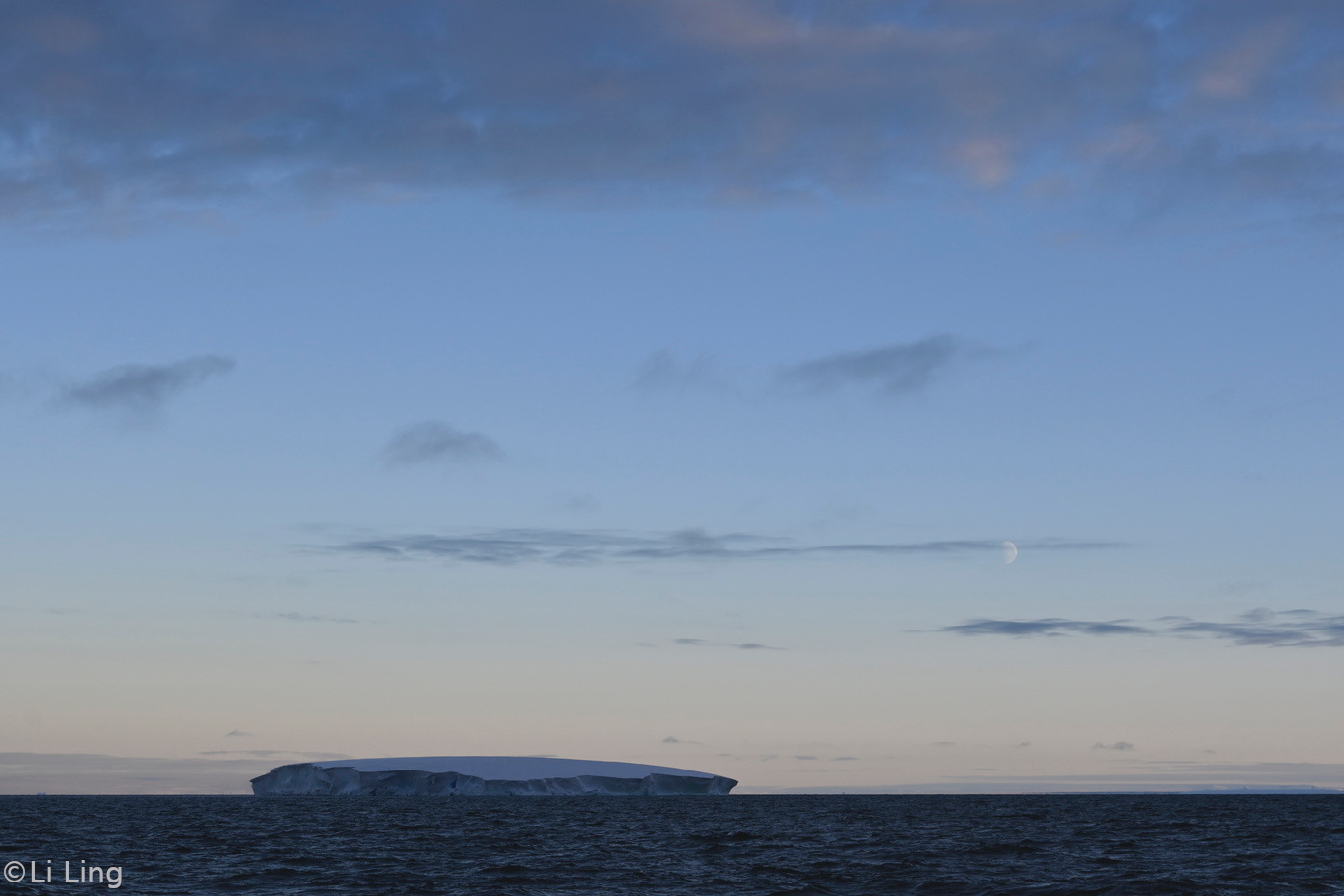 The view during the deployment