When we entered the Amundsen Sea in the beginning of January, we transited in sea ice for a few days. During our departure from the Amundsen Sea, however, we only had a couple of hours of sea ice! Our only sea ice encounter happened today during the day time, and I spent most of the day outside to treasure the Antarctic sea ice. 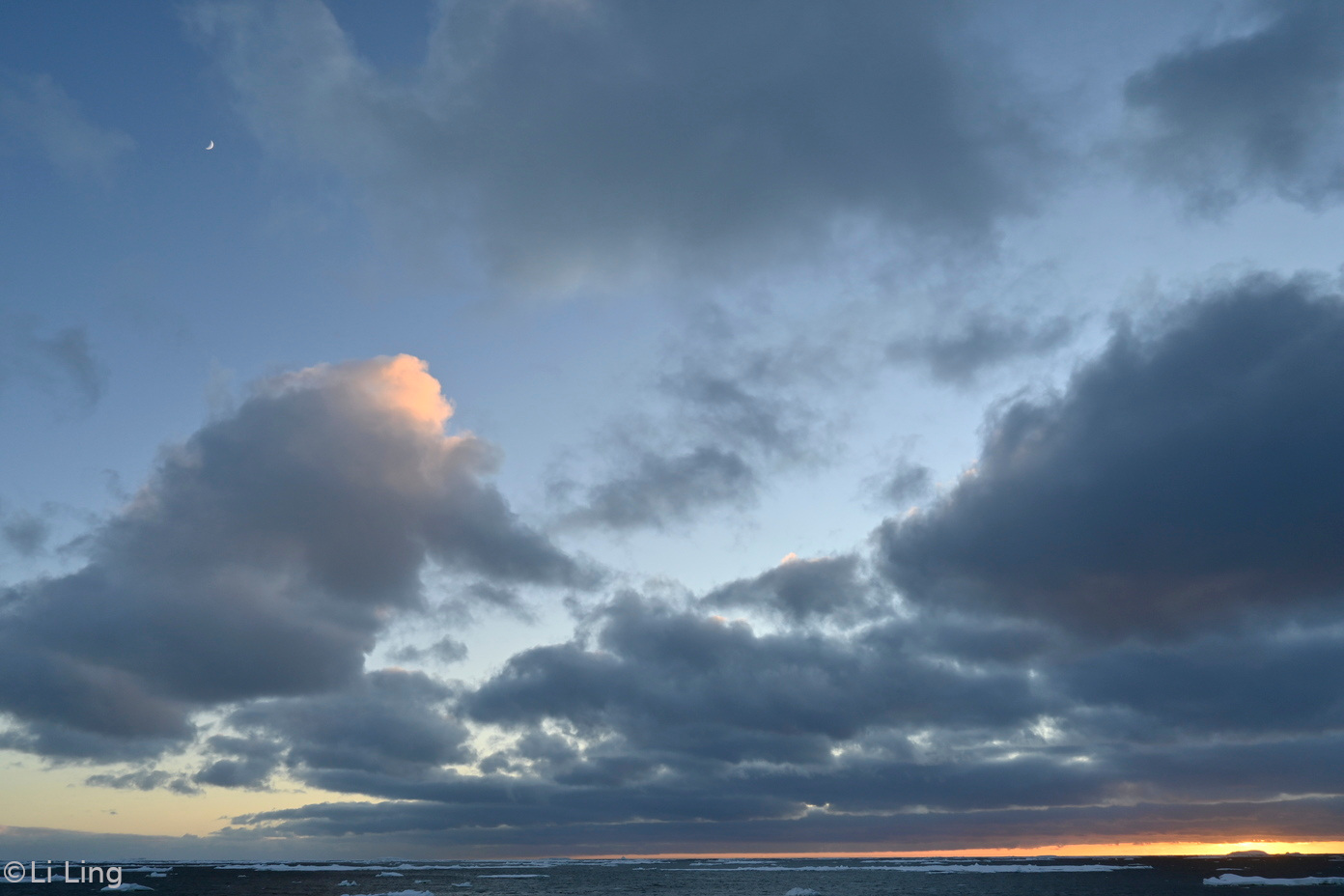 I realized that the moon is just a bit further up! The cloud is tainted a bit orange by the rising sun 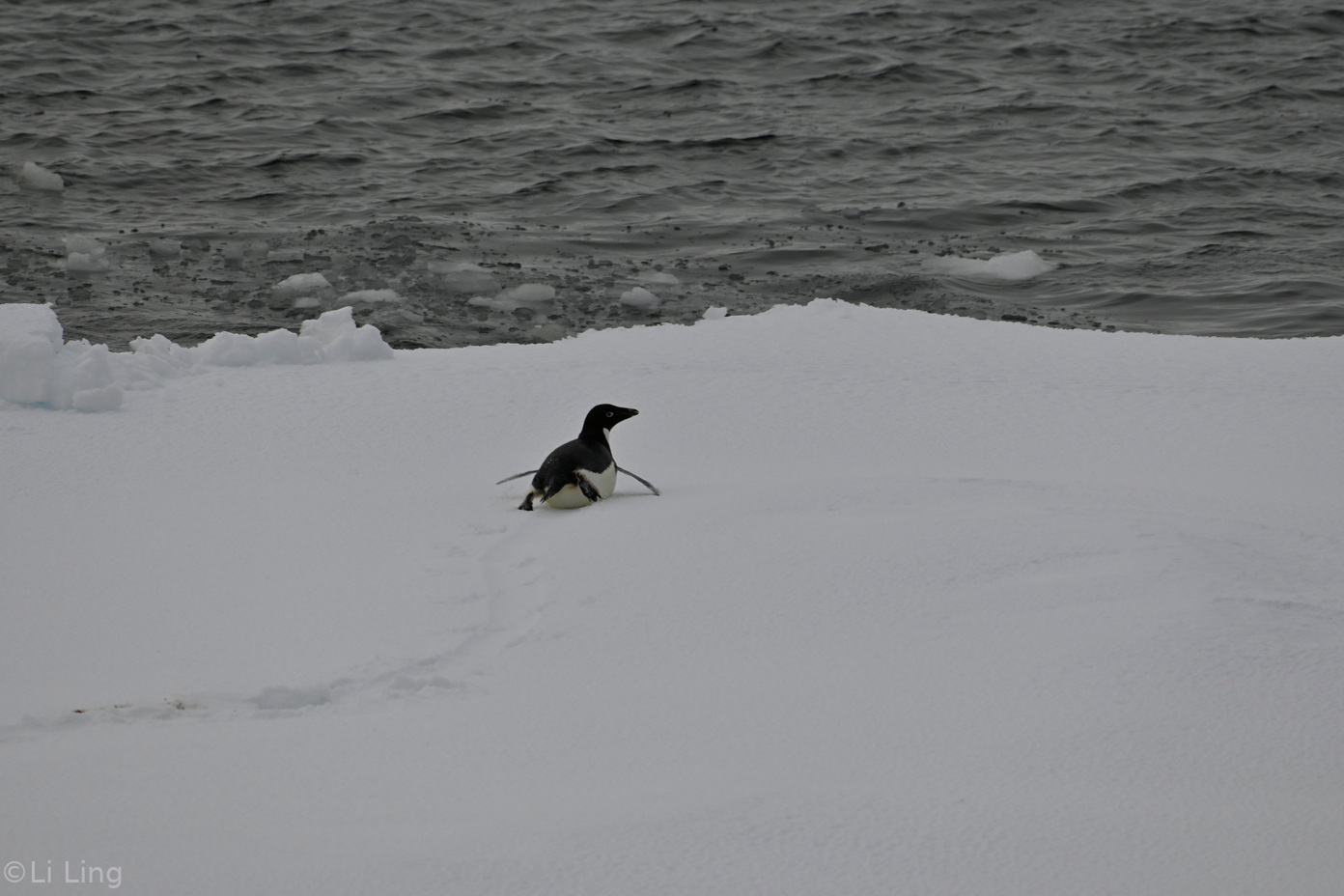 One of the Adélie penguins that showed up during the transit 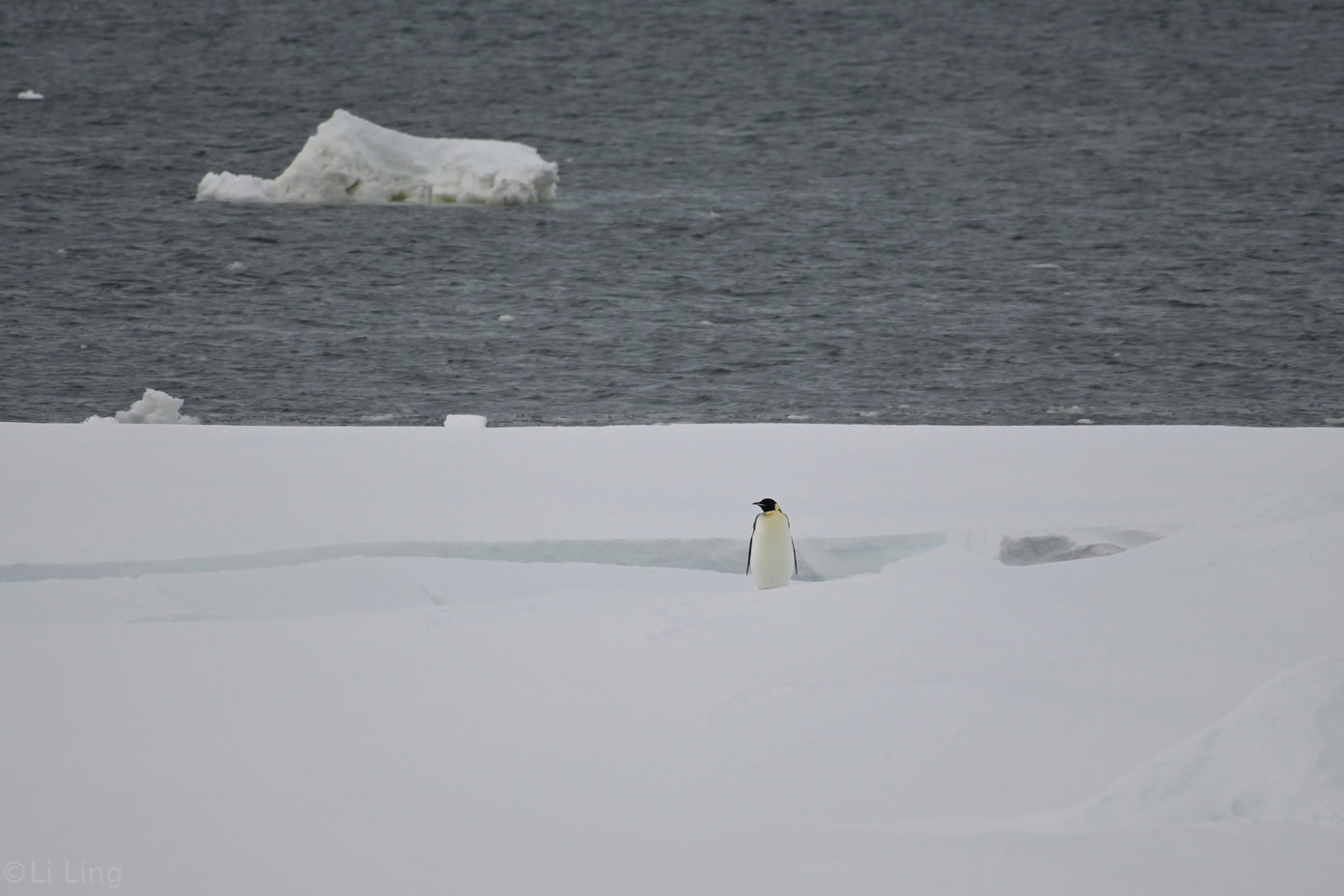 A lonely Emperor penguin on a piece of sea ice 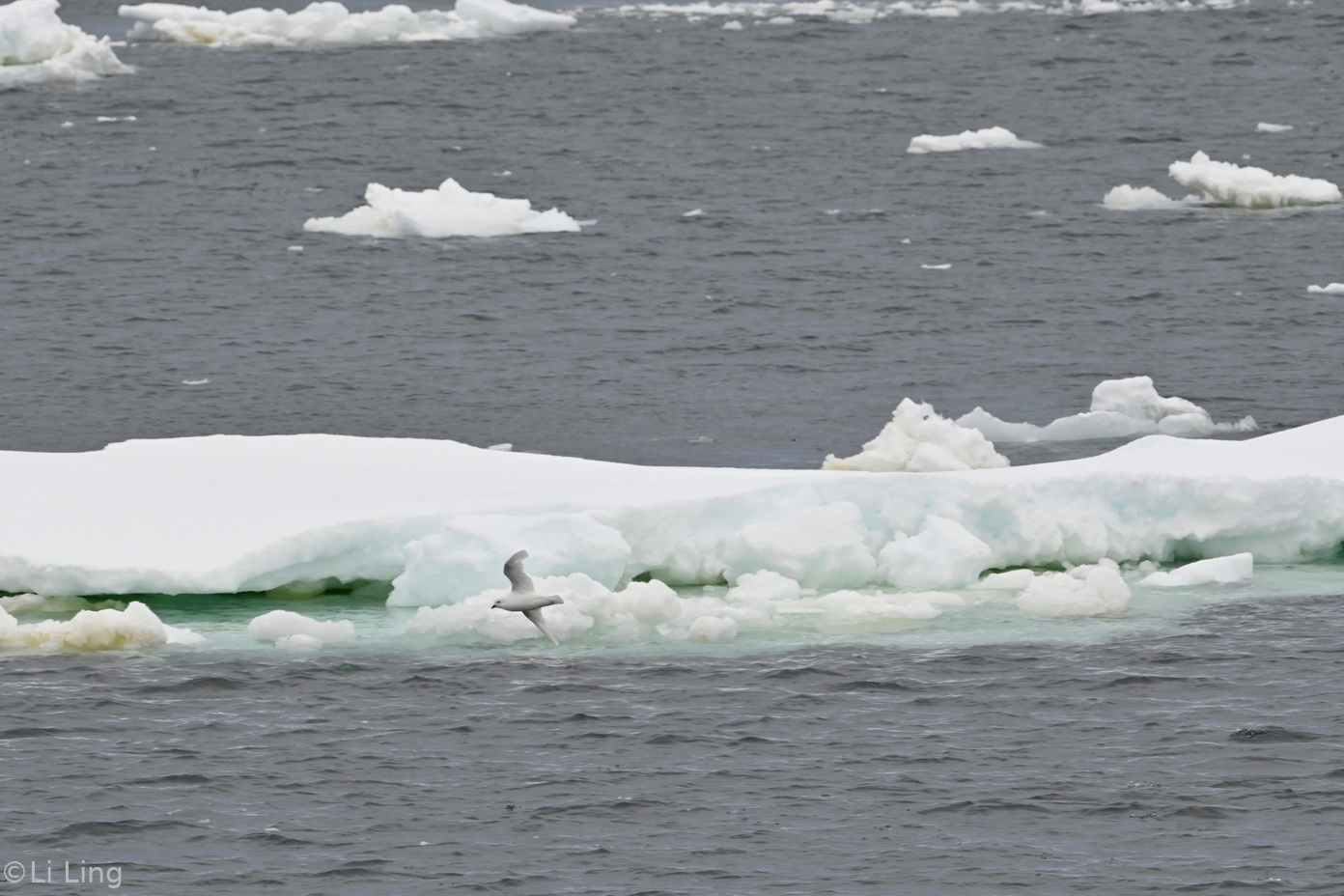 My original intention of going outside today was to capture some last snow petrels, as these white petrels will become more scarce once we leave the sea ice. Here is a snow petrel in front of some sea ice 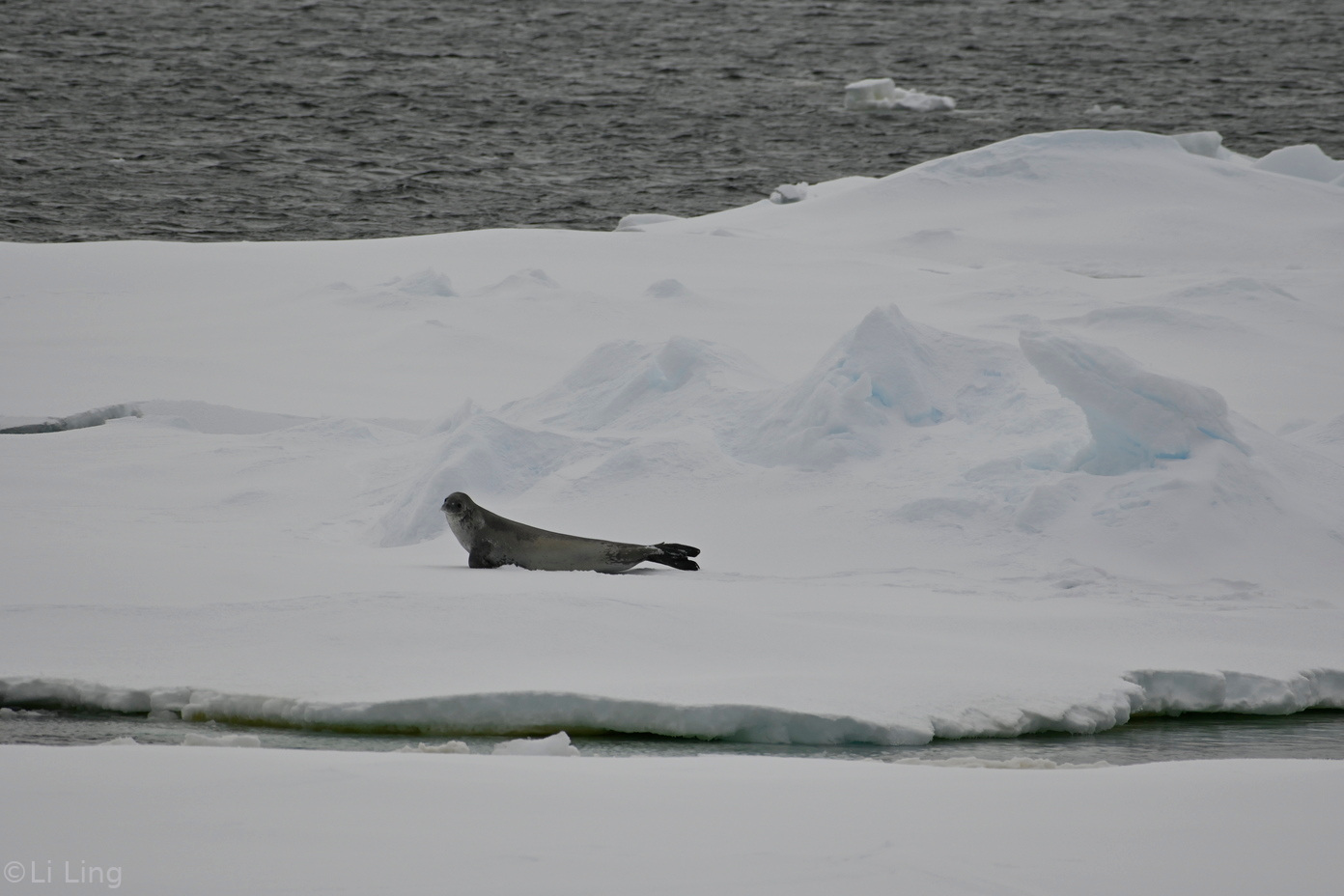 A Crabeater seal resting on ice 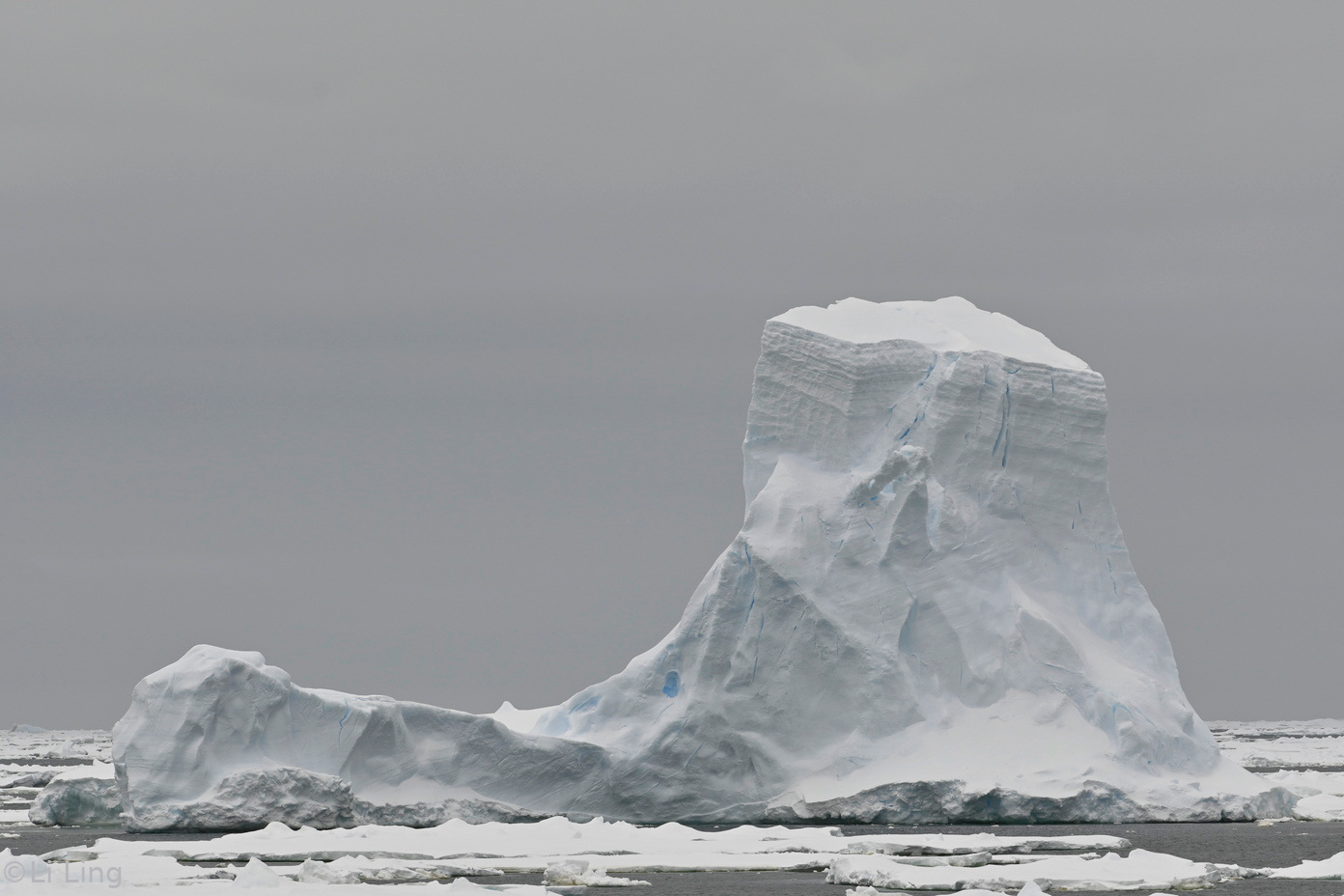 And a cool iceberg 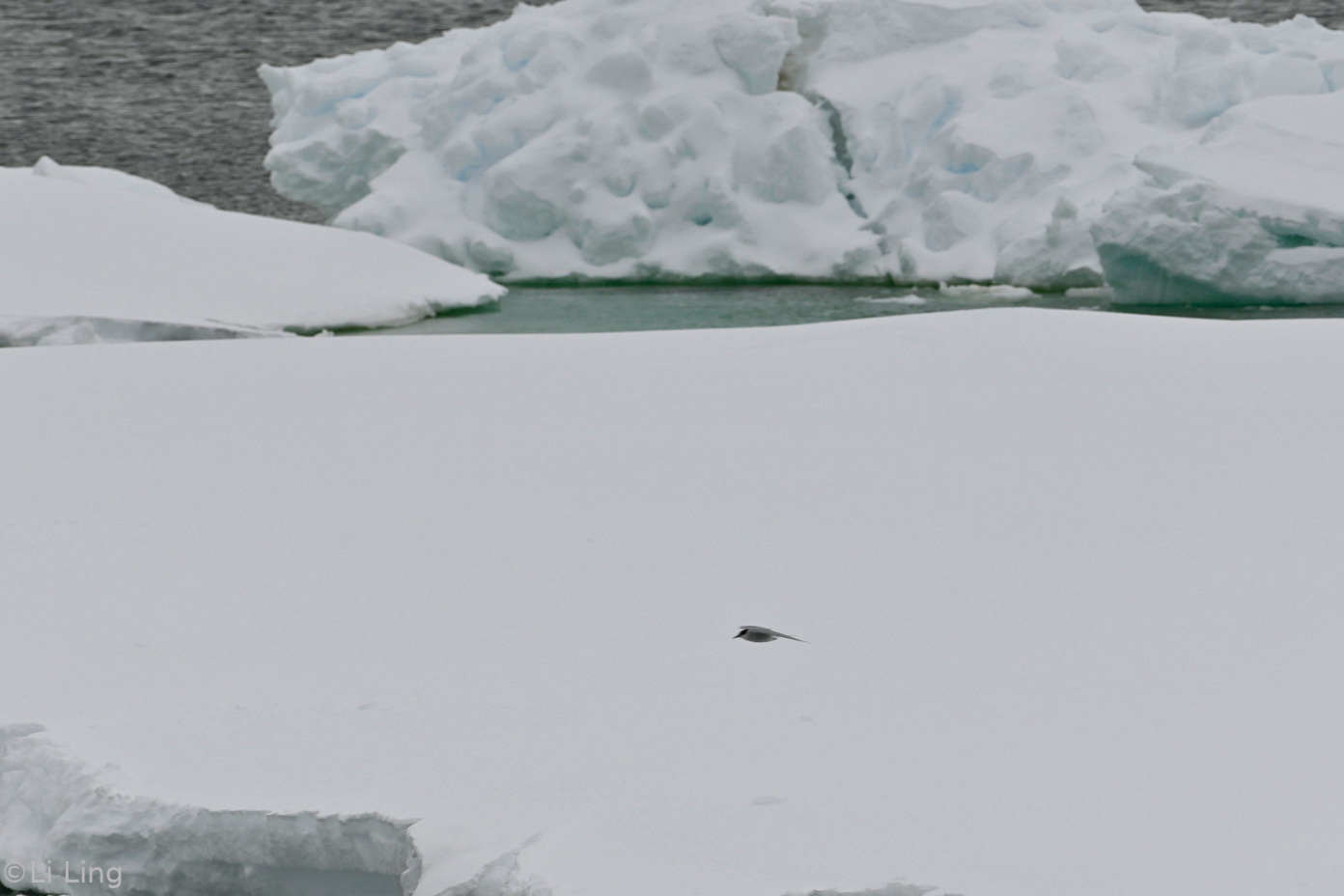 Oh and Billy spotted a tern today! Based on the species distribution maps, I think this must be an Arctic Tern. You can see them in Sweden in the summer, but during the Swedish winter, they fly to the Southern Ocean to enjoy yet another summer!