Jan 11: Some science testing tomorrow, and we saw WHALES!!!

By Ivan SteniusJanuary 18, 2022Antarctica
No Comments

We’re getting closer to the Antarctic continent now, so the sea is much calmer today and we are beginning to see some small icebergs every now and then. It’s been snowing outside as well :)Today the many PIs decided that we’ll be heading towards the Dotson ice shelf instead of the Thwaites glacier for now, since the sea ice is too thick outside Thwaites. Dotson is slightly to the west of Thwaites, and outside Dotson there is the most productive marine polynya on Earth (according to Anna)! (Productive in the sense that there is a lot of algae bloom and photosynthesis.).  There’ll still be a few days before we get to Dotson, but tomorrow there’ll be a few equipment tests.

A scribble of the plan for tomorrow on the whiteboard on the Dry Lab (kind of like a computer room): 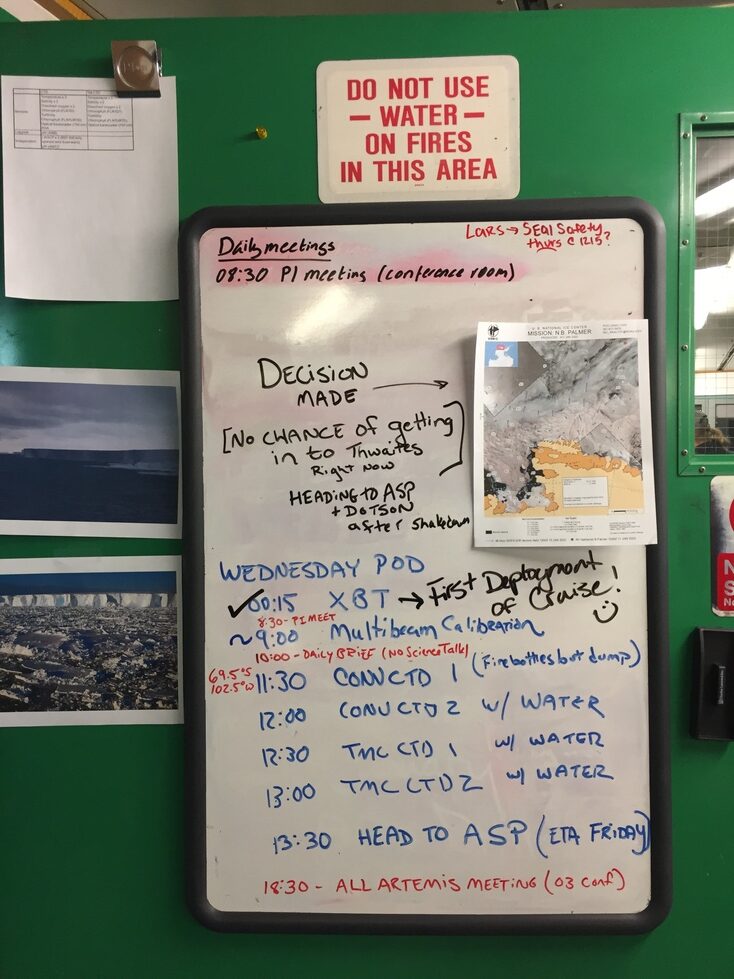 I stayed up late today and happened to be caught for the “first deployment of the cruise” at 00:15. It was to deploy an XBT, an instrument used for calibrating the multibeam. Apparently it’s a tradition to catch a still awake new cruise member for this 🙂 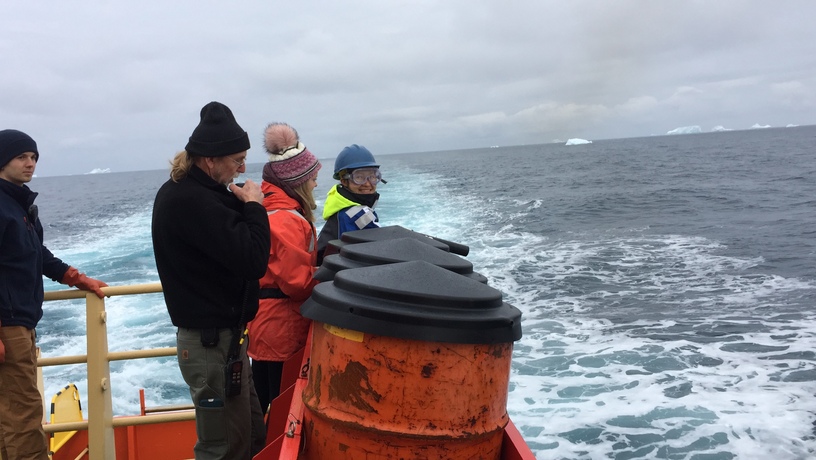 From left to right: Andy (ET marine electronic technician) who had his birthday today!, Barry (ET), Rachel (THOR) and me!

Apart from the science that’s happening tomorrow, today there’s also quite a bit wildlife! We saw many WHALES!!! Many humpback whales!!! It was really cool!!! 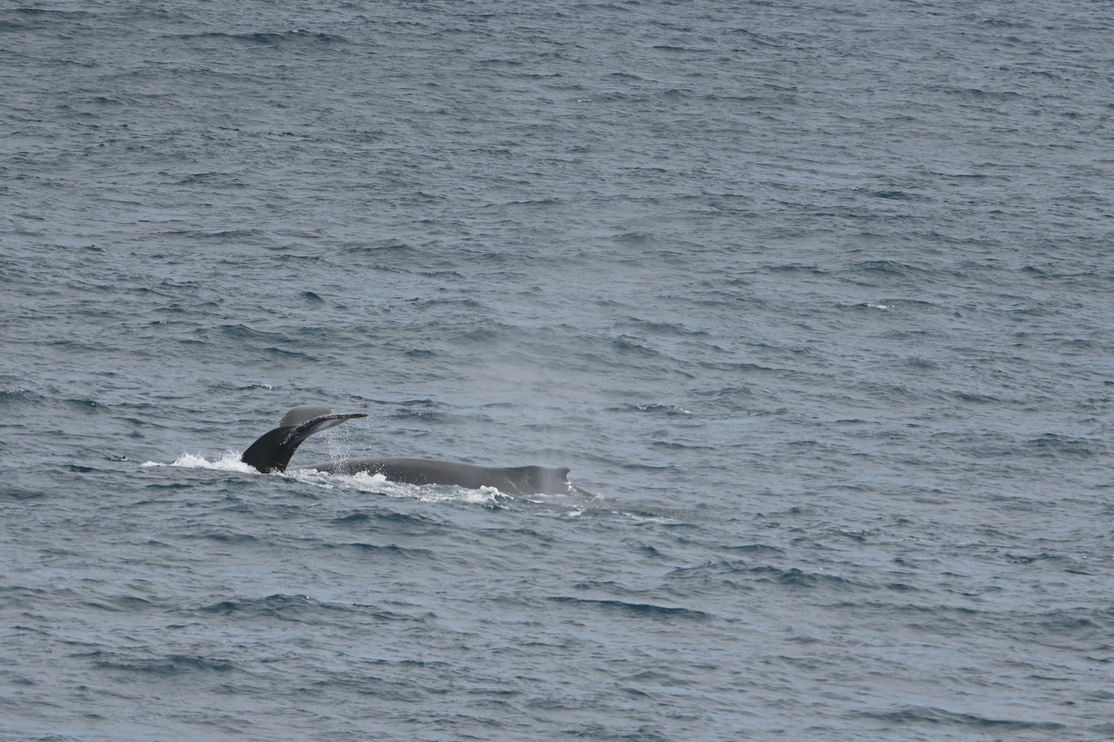