Today has been an interesting day indeed!

At lunch time, Aerial (one of the four AB cooks onboard) guided me to the King Bread that he baked for Mardi Gras. Apparently the “Fat Tuesday” when the Swedes eat semla is an actual Christian festival? The bread was great! 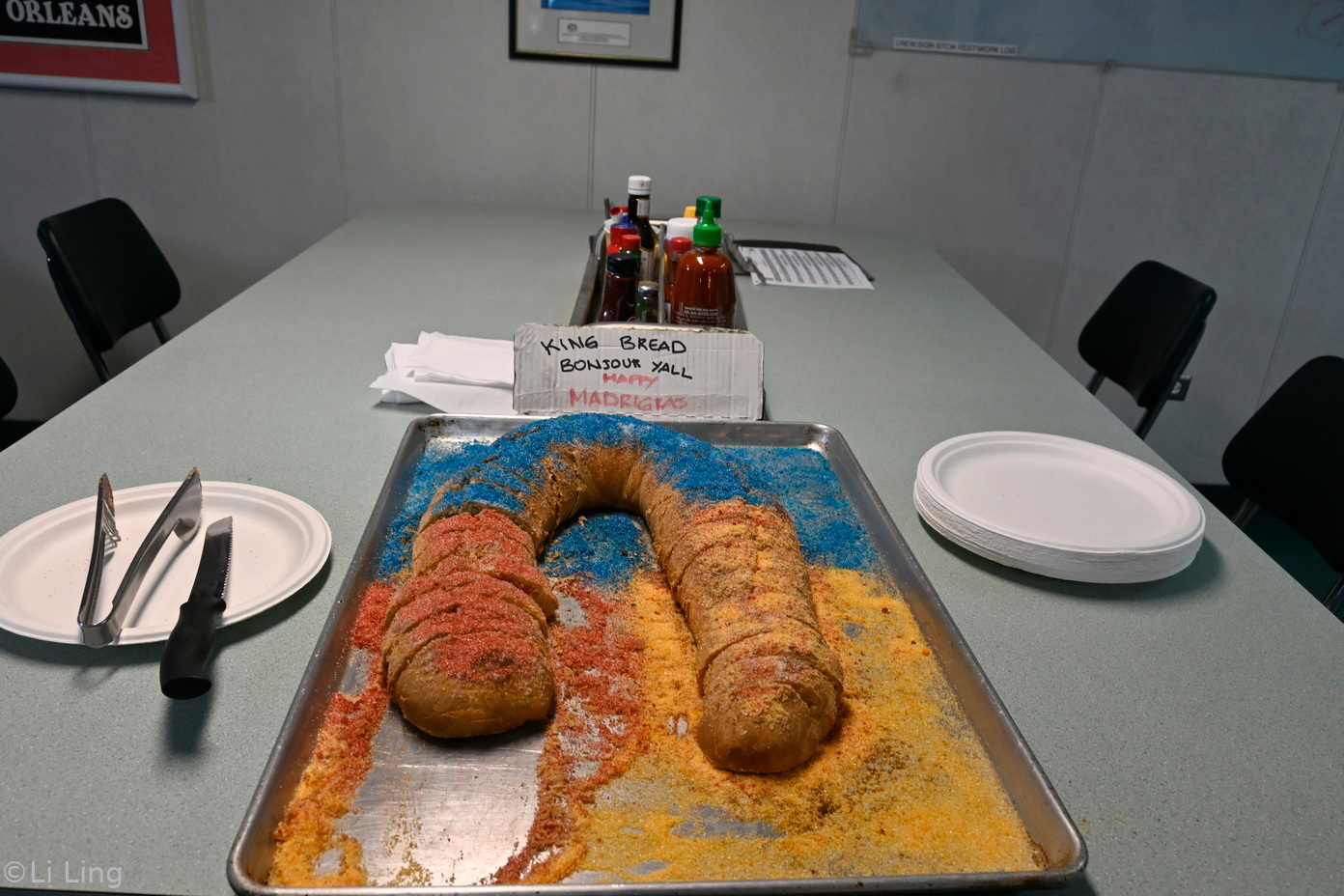 After lunch, King Neptune arrived to salute the people who are new to crossing the Antarctic Circle at the latitude of 66°33′48.2″ S. The celebration was a lot of fun!

But the day did not end here! Arthur, the third Mate working on the bridge, was kind enough to call the Dry Lab in the late afternoon, telling us that there are WHALES outside!!! When we went out, three Humpback Whales were just feeding near by, and a lot of albatrosses were accompanying them. What’s more, the weather was fantastic! The sea was really calm and the sun was shinning, it was really just a wonderful day. 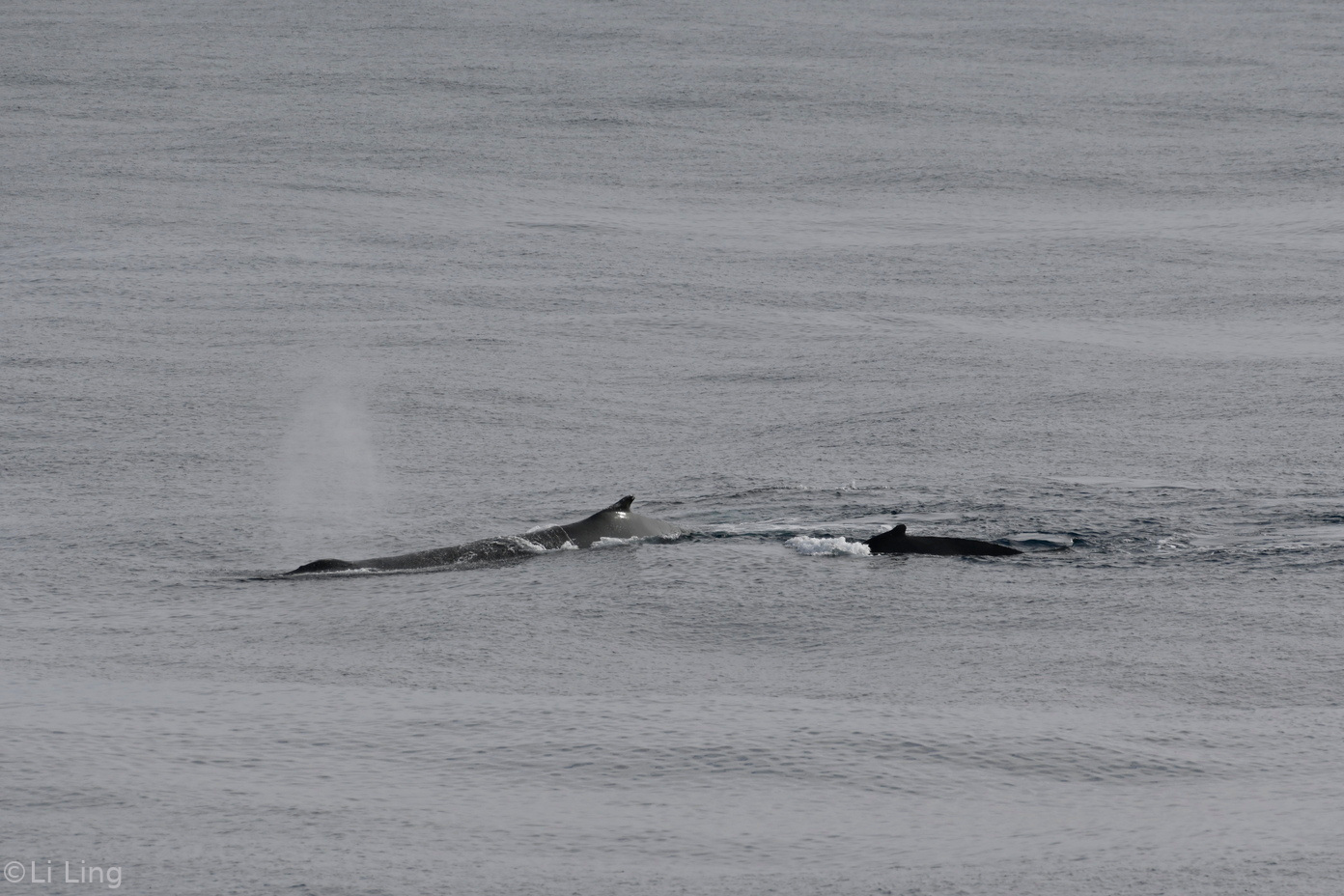 The Humpback Whales visiting us today 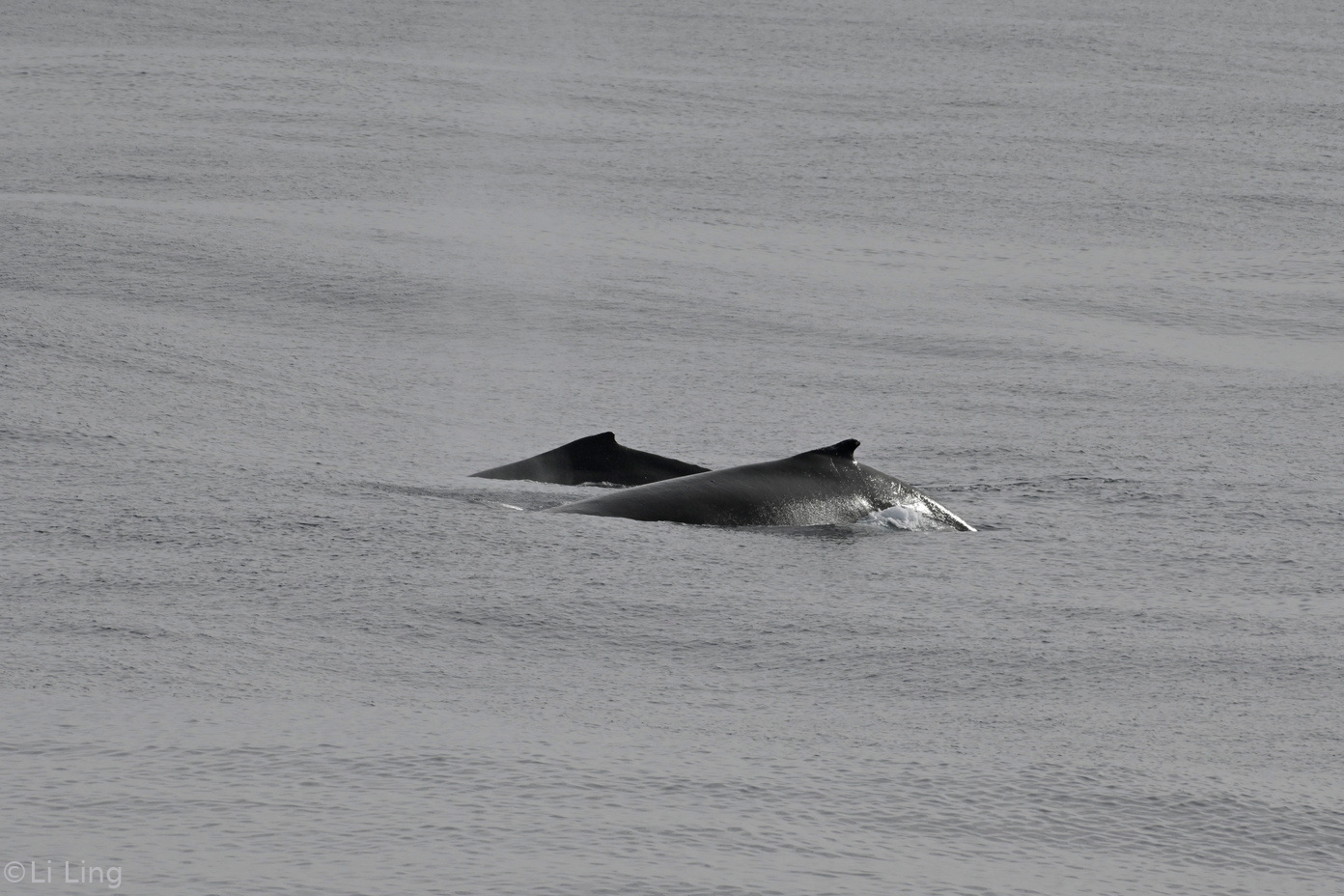 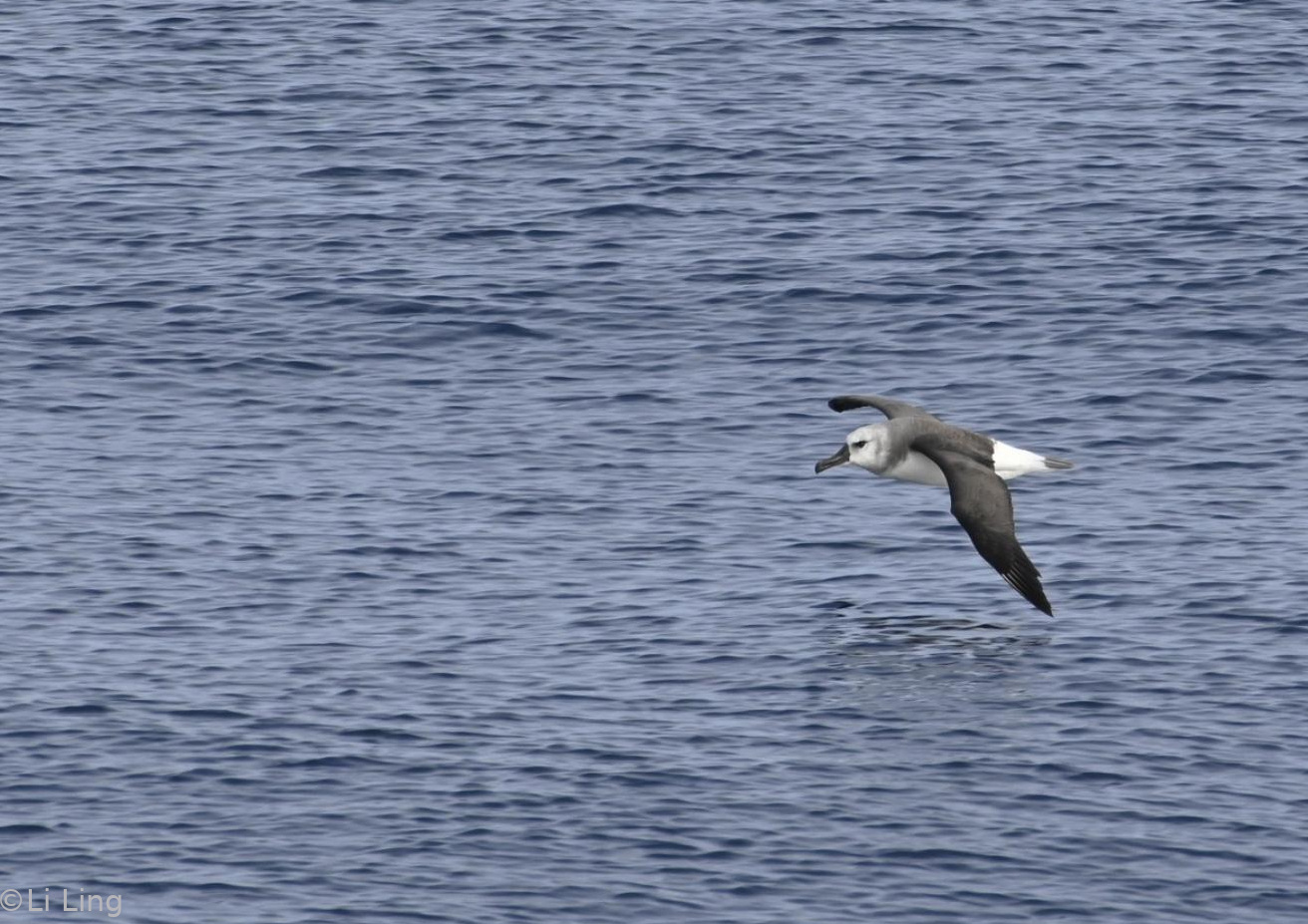 One of the Gray-Headed Albatross accompanying the whales